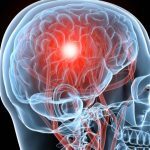 Unless there is objective evidence of brain injury on MRI or CT Scan, the insurance companies assume the individual is faking their injuries or the person has psychological problems that pre-existed the accident. The first order of business is to “objectify” as best as possible our clients’ injuries. A patient’s condition will be the focal point of any case. We know that juries are sympathetic to brain injuries that can be proved. Also, know that in pursuing a brain injury claim, you will be opening up your entire life history to examination. Grade school records, medical records from childhood and anything else through the years that the insurance companies can obtain is open game. Psychological and psychiatric records are obtainable and will be obtained.

Remember that many of these difficulties can be overcome and dealt with by an experienced brain injury litigation attorney.

In the past 20 years, we have learned a great deal about brain injury, especially that the brain is more vulnerable to injury than we previous thought. It was once thought that a person who did not lose consciousness could not have experienced a brain injury. We now know that this is not the case. Likewise, it was previously felt that no one with a normal MRI or CT Scan could have suffered a permanent brain injury. That is no longer true. However, proving a brain injury is the best and quickest route to winning or settling a brain injury case. In that regard, we are fortunate that startling new sophisticated technologies have come forth in the past ten years which are more sensitive than MRIs or CT Scans in showing objective brain injury.  These are:

3. RECOVERY CAN BE SLOW

Recovery from a traumatic brain injury can be straightforward or complicated.

A diagnosis of “mild traumatic brain injury” (loss of consciousness if any) is less than 30 minutes with limited amnesia with normal MRI or CT Scan.) It is generally thought that 80% of individuals who suffer this type of brain injury will make a full recovery within six weeks.  However, a person with a pre-existing brain injury, pre-existing psychological or psychiatric difficulties, or pre-existing learning difficulties may have a more difficult time recovering from even a mild traumatic brain injury. Others without these conditions also fail to recover. Persons with TBI often have what is known as a “lack of self-awareness.” This means the individual does not recognize their limitation and changes since the time of the accident and will often say “I’m fine.”  TBI victims discover problems handling the complex demands of the real world. The more intense and longer duration the rehabilitation, typically the better recovery. The window for effective rehabilitation closes six months after injury, so it needs to be taken care of quickly. In the cases of milder injuries, only the passage of time and keeping the mind as active as possible are effective, e.g. reading, interacting with people.  And if medically authorized, begin exercising as soon as humanly possible after the injury. Exercise is known to promote neurogeneration in the brain, the growing of new brain cells. A complex and enriched environment leads to neuroregeneration as well.  Cognition recovery (thinking) occurs primarily in the first year after trauma, but can continue for up to two years. Coping skills can continue to allow for improvement thereafter. Motor recovery (movement, reflexes) can continue for up to ten years.

In the case of moderate or severe TBI with objective brain injuries, families should consider applying for social security disability immediately. If the patient recovers to the point of not needing such assistance, it can be stopped. However, the system is backed up and the application needs to be put in as soon as possible to avoid long periods without medical funding. Please see the how to apply for social security disability page for detailed instructions.

A frontal lobe is the most advanced part of our brain and is, unfortunately, the most vulnerable to injury. Often neurosurgeons and some neurologist do not look closely enough at patients to make the determination as to whether a frontal lobe injury has occurred thinking that if they are walking and talking, they are okay.  Frontal lobe injuries are subtle, but can be devastating. A person with this type of injury can experience “disinhibition”, which means any thought becomes speech regardless of content which exhibits itself as inappropriate comments in conversations.  Disinhibition can lead to increased addiction problems, violence or social awkwardness.  Someone’s IQ can be unaffected by a TBI, but other parts of the brain that “pilot” or guide one’s brainpower can be messed up.  Decision-making and complex social interactions can cause major problems in one’s life and career.  Divorce, addition, depression and anxiety rates are elevated with frontal lobe injuries.

Loss of Cognitive Reserve: A Future Made Darker

Many older physicians, even neurologists, were trained that people with normal MRIs and CT Scans who did not have a brain bleed are fine. They are not aware of the latest research or the latest tools to look at the brain. It is highly possible that they do not know anything about cognitive reserve or other new discoveries. Often, medical providers will not take your case if they know you were injured in a car accident. Those who will see you will be dismissive and will assume that you are trying to pull one over on someone for money.  These attitudes can have a devastating effect on your subsequent brain injury litigation. Poor reports, skepticism in a medical record or failures to make a proper referral to a specialist can all adversely affect your claim, through no fault of your own. If you are having any of these difficulties with your treating physicians, let your attorney know.

During a recovery please, be aware that the insurance company will try to contact you and speak to you through the adjuster. They will likely have this conversation recorded. If there is a later claim for a brain injury, they will try to use this conversations as proof “that there was nothing wrong with the individual.” This is nonsense since most people with traumatic brain injury can speak and speak normally. The difficulties they are having is often not particularly manifested in speech.

Make sure you obtain photographs of the vehicle you were in if you were in a car accident. Also, make sure the vehicle will not be sold or crushed. The insurance companies will often have the vehicle taken from the lot and crushed in quick fashion. If there has been a blowout or other mechanical failure, it is extremely important that the object that failed be preserved.

Make sure you have plenty of “before/after” witnesses. These are generally people not from your own family, but who have known you before and after your injury and can testify that there have been changes in you over time. People from a church, business or school are best. These witnesses can often overcome ambiguities or difficulties found in a client’s medical records. Juries seem to believe honest before/after witnesses, often more than hired experts.

All social media engagement by you or your family (Facebook, Twitter, blog postings or other sites) will be examined by the insurance company. Any post-accident photos or postings contrary to your case will be used against you. So always be truthful.

Return to Work (or at least try)

Juries admire people who try hard, even if they fail. A person who sits at home for years awaiting trial, without even attempting to find work, is often punished by a jury. Of course, if the injury is severe, this may not be possible. Nothing is more effective than the testimony of a boss or co-worker describing the problems in the real world that led them to being fired. Working with rehab experts and/or worker’s compensation professionals can help with this sometimes difficult problem.

Evidence from an accident or fall can disappear, sometimes within hours. Despite the horrors of confronting a TBI, family members should seek legal counsel ASAP if the circumstances indicate fault. Video surveillance cameras, for example, are everywhere to capture incidents, but they are often erased after 30 days. Medical issues are also time sensitive.  Insurance coverage, PIP coverage and rehabilitation fights with the hospital are common problems in the first week after an injury.

If you have any questions about this article, please feel free to call me and I would be pleased to assist you. 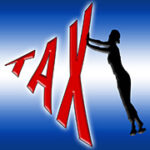 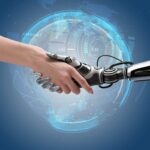 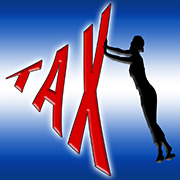 5 Rules on Taxation of Lawsuit Settlements 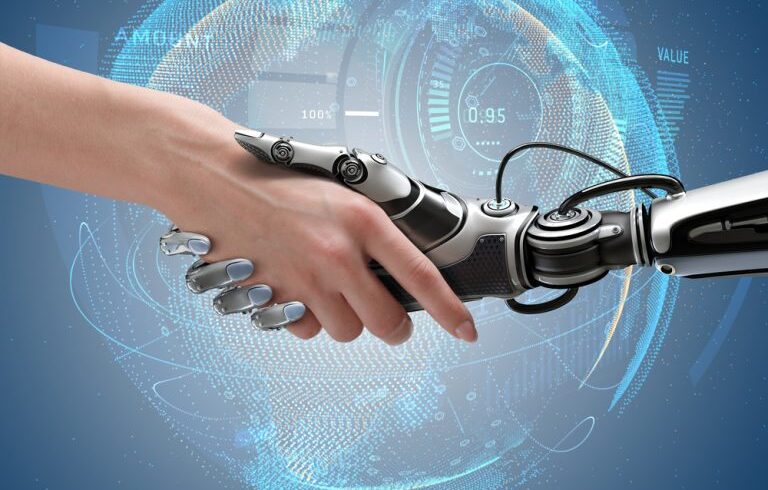 NONDISCLOSURE AGREEMENTS—A THING OF THE PAST?